The Malawi Government in February released their strategy for transforming the country into a digital economy. The 5-year strategy spans the period 2021-2026 and consists of three components which are described as: Digital Core Digital Services Digital Solutions These components are described in the strategy as "overarching and interdependent" - each of these components sets out certain actions and objectives to be undertaken and realised over the period. The estimated costs for implementation and operation of all the objectives outlined in the strategy is just shy of US$ 100 million at exactly US$ 96,940,200. An exciting and very achievable goal set out in the strategy is to build a fiber optic cable from the south of Malawi, through Mozambique to the submarine fiber landing point at the port of Nacala, which is in Northern Mozambique. The cost for this is estimated at US$ 4,000,000. This could be a huge game-changer for landlocked Malawi, who has suffered under extremely hi
Post a Comment
Read more 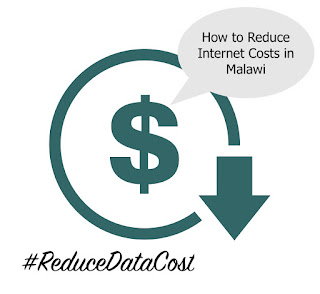 How to Reduce Data Costs in Malawi 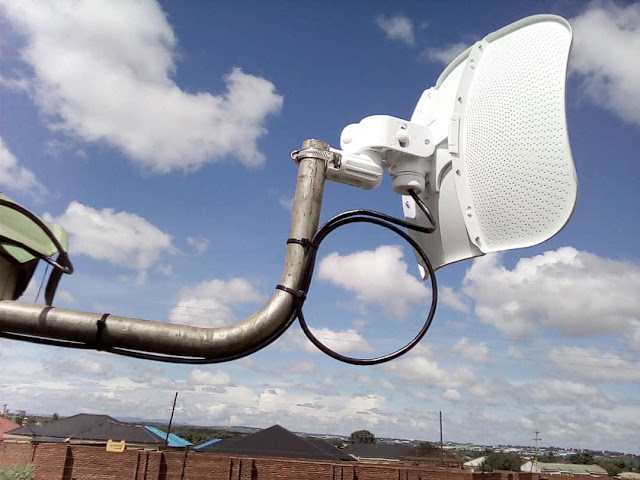 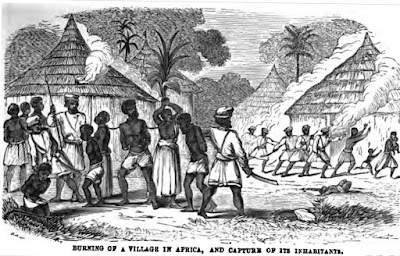 Let us Make a Slave: A Rant About Corporate Skullduggery 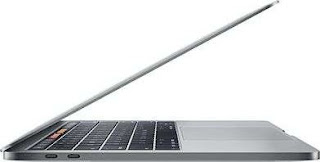 Pinch me, I need to wake up

My reflections on #140Friday and the (failed) Policy Paper 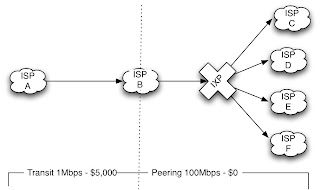 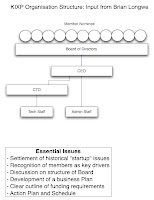 A small step for Government but a leap for Kenya